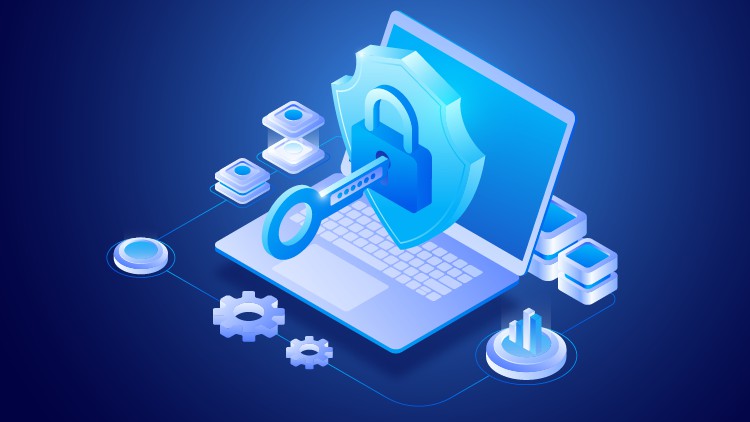 In a corner of the internet where there are no rules, there is a group of people who do not play by the rules. These are the hackers and crackers who cross lines and get away with it.

It’s been around for a long time. There are entire generations of hackers that merely know how to utilize exploits; So what is an exploit?

In the security software industry, an exploit is a piece of software, a chunk of data, or a sequence of commands that takes advantage of a bug or vulnerability in order to cause unintended or unanticipated behavior to occur on computer software, hardware, or something electronic (usually computerized).

In simple terms: A vulnerability is a bug in code that can be triggered by an attacker and an exploit is the method used to trigger the bug.

This course teaches you the basics of exploits and how to apply them (to Ubuntu Linux). It is a beginners course and requires no programming knowledge (we won’t do programming in this course). You will apply some exploits, one of which will even make you a root user (administrator) on Ubuntu Linux 20.04.

Free
Added to wishlistRemoved from wishlist 0