Managing Ethical Conflict in the Workplace 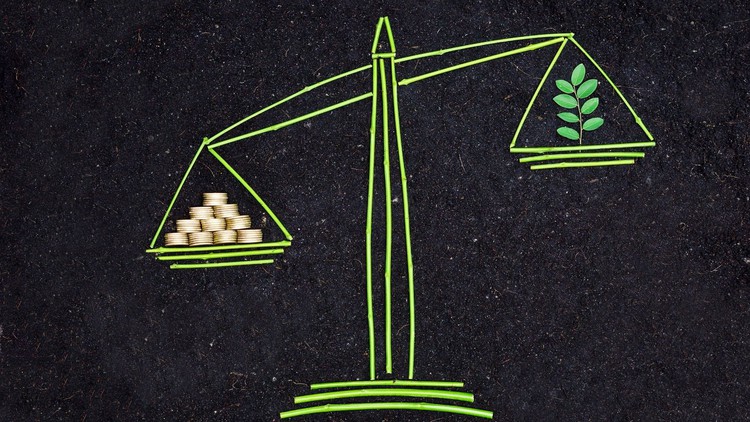 Personnel in management/leadership positions are often the first port of call before an ethical issue might be escalated to ethics/legal/investigations/external regulatory bodies. However, frequently, leaders and management personnel might be entirely unprepared to receive, contain and address such ethical concerns before they snowball into larger conflicts.

These conflicts can be divisive, and a small proportion of these cases could even result in full-fledged investigations which could be resource-intensive for the institution – which could have been averted had they been addressed at the first instance.

In this short course, we shadow Joel, the leader who is faced with a conundrum.

One of his youngest recruits, Rebecca, has raised concerns about some issues which trouble her about the decisions made by senior personnel under Joel’s leadership.

While Joel’s first instinct might be to simply dismiss these concerns, he instead chooses to work through the 5 step framework – AICCC – Acknowledge-Investigate – Consider – Communicate and Conclude – Cement the solution.

Disclaimer: This course does not purport to provide legal advice. This course provides a framework for personnel in management/leadership positions to receive ethical concern complaints.

Data Analysis with Tableau and Alteryx

Two QuickBooks File-Business & Personal vs One File For Both