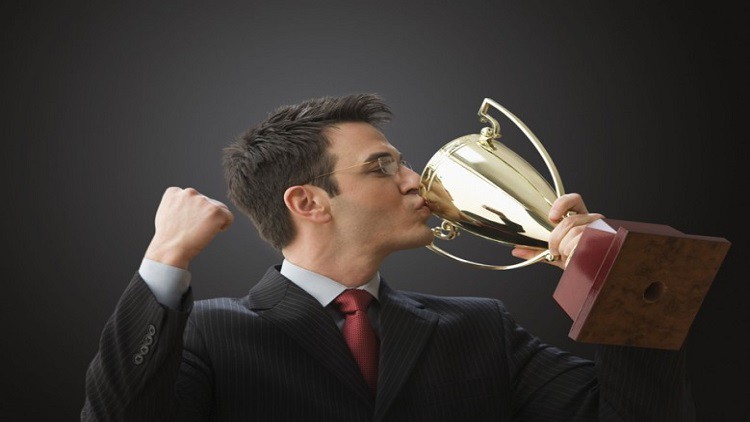 Motivation is the set of reasons that determines one to engage in a particular behavior. The term is generally used for human motivation but, theoretically, it can be used to describe the causes for animal behavior as well.  David Clarence McClelland (1917-98) was an American. He achieved a doctor’s degree in Psychology at Yale in 1941. He then worked as a Professor at Wesley University. He also became a lecturer at Harvard in 1956. While at Harvard, McClelland along with his colleagues studied motivation particularly the ‘achievement need’ for almost twenty years.

In 1963, McClelland started his own consultancy firm called McBer Consultancy. McBer Consultancy mainly provided services to companies for assessing and training their employees and staff. Then, McClelland taught at Boston University from 1987 till his death. McClelland is mainly known for his work on achievement motivation. However, he did conduct researches related to personality and cognizance. David McClelland opened up the idea of motivational thinking at the workplace. He developed an ‘achievement-based’ motivational theory and models.

McClelland encouraged advances in employee appraisal methods. He believed and also recommended that competency-based assessments were better than conventional IQ and Personality-based assessments. Many organizations for the past several decades and even today have adopted his ideas.

Such a person is motivated by his need for seeking a sense of achievement through the accomplishment of achievable but challenging goals. He is also driven by a need for progress in the job. So, such a person also has a strong need for receiving feedback from his colleagues and superiors which will help him to improve and achieve higher and better goals as well as to make progress.

Habits to Achieve Your Goals & How to Set and Achieve Goals