The Story of Steam 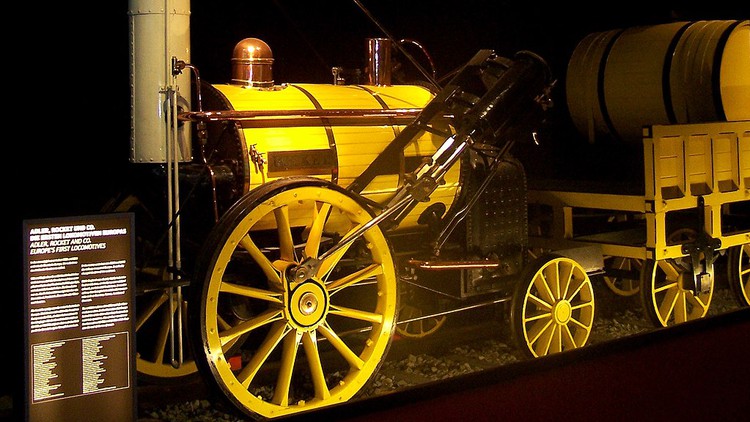 In lesson 1, I look at early developments in steam power with particular focus on the inventions of Thomas Savery, Thomas Newcomen, and James Watt.

In lesson 3, I discuss the period of frenzied investment and financial crash called Railway Mania, and cover the story of George Hudson who benefitted from this investment and was probably part of the cause of the crash. I also cover Isambard Kingdom Brunel and the Great Western Railway.

In lesson 4, I cover some of the important steam locomotives of the nineteenth and twentieth centuries including those of George and Robert Stephenson, Daniel Gooch and Nigel Gresley.

In lesson 5, I look at the invention of the steam turbine by Charles Parsons and its contribution to the industrial revolution. Finally, we look at the prospects for steam power in conjunction with renewal energy.

I hope you find the course interesting and enjoyable.

Dare to Lead: How to Become a Next Generation Leader

Agent of change: improve Mental Health at your workplace!